Should You Repair or Replace Your Home Appliances?

A new or a used car?

Renting or buying a house?

Fixing a broken down appliance or getting a new one?

This is just a fraction of the dilemmas consumers often have and for a good reason. Namely, there is no universal answer to these dilemmas because each situation is unique. When it comes to household appliances, it really depends on the condition of the appliance and the cost of the potential repair. It is always useful to get all the facts right before you decide whether to repair or replace a washing machine or a toaster.

Confirm The Appliance Is Really Broken

For those of us who are not tech wizards, troubleshooting a problem can often prove difficult. Because of this, we often make the mistake of misidentifying a working device as broken and paying for its repair which is unnecessary. Because the obvious often elude us, try to ask yourself the following questions to determine whether a device is truly out of order:

Is the device plugged in (an obvious step but you’d be surprised with the number of people who overlook this)?

Are the filters, outlets, and air vents clogged or blocked in any way? This is especially important for AC units, hairdryers, computers, etc. Often enough, fine dust has the potential to stop a device, such as a laptop from working properly.

Has the floor become uneven? Large appliances, like a washing machine or a dishwasher, need to be firmly on the ground, as any unevenness can tamper with their normal operation.

Has The Warranty Expired?

Once you determine that there is nothing you can do to make the appliance work again, the first step should be to check the warranty. For smaller devices, consumers often don’t look at the warranty but that doesn’t mean that it isn’t there.

A quick look at the owner’s manual should tell you if the given appliance is under warranty. Usually, the warranty on electrical devices is between 6 months and 2 years. A valid warranty enables you to repair the device and get spare parts for a cheaper price, so this option is worth looking into.

The End of the Line

Some appliances are bought with a built-in flaw and need to be replaced immediately, while others break down after a couple of years and need repairing. However, there comes a time in the lifespan of every machine when its useful life expires and it becomes too costly to repair them.

In this case, a replacement is necessary but you first need to be able to identify if an appliance had served its purpose. A typical refrigerator, for example, can last up to 13 years, while a dishwasher should be replaced after 9 years of service. Knowing the average lifespan of the device that malfunction will largely influence the decision whether the time has come to scrap it for good and get a new one. 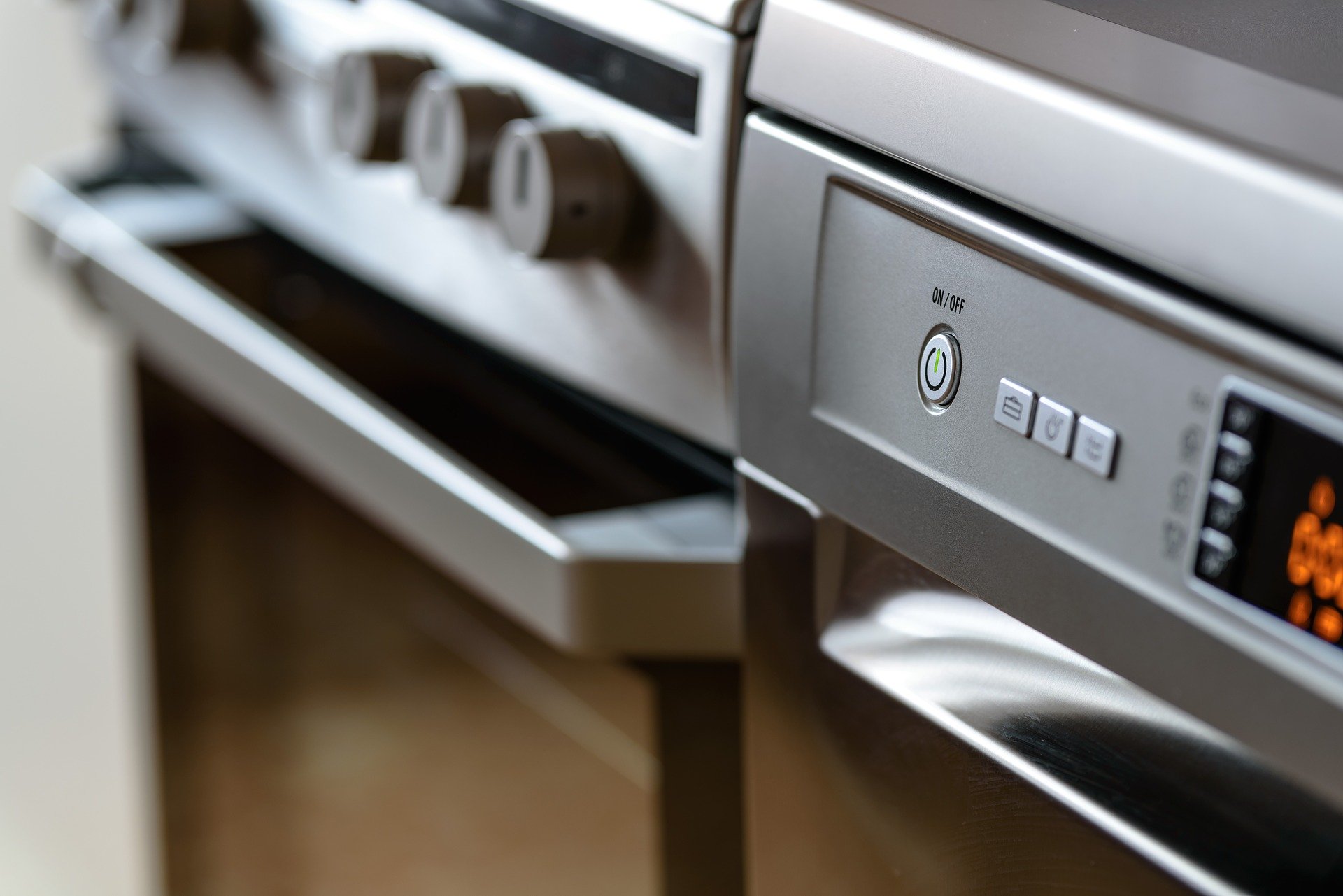 Another general guideline that you might find useful is the size of the appliance. Just think about it: if your car broke down, you’d have it repaired instead of replacing it, while the complete opposite goes for a cheap ballpoint pen.

The same principle should be applied in the case of household appliances: the more technically complex and expensive an appliance is, the more effort you should put in repairing it, rather than replacing it.

Take the example of a washing machine. You have invested hundreds of dollars into it, so a washing machine repair seems like the obvious first choice. However, if you lose a cheap stick blender to a malfunction, you are more likely to get a new one instead of going through the hassle of repairing a device that is worth less than 20 dollars.

Getting A New Appliance Is Not Without A Problem

Reaching the decision to replace a malfunctioning appliance is hard but you’re not off the hook yet. Namely, there are several issues when it comes to buying a brand new appliance and we are not referring to the price tag.

Firstly, you need to pay attention to the size of the new device because it might not fit the space of the discarded appliance. This problem occurs most often in cramped bathrooms and kitchens, where every square inch of space is precious.

Gas ovens can only be installed in places with an existing gas connection. Building a new gas line will set you back thousands of dollars, so make sure the new gas oven connectors fit the wall outlet in your home.

Furthermore, you should take care of vertical space as well. A fridge taller than the old one might hit the hanging cabinets, forcing you to relocate it or modify the cabinets themselves. The lesson is: measure twice, buy once!

In the light of outlets and gas connection, you might want to ease the transition financially by carrying part of the work on your own. Even if you are sufficiently skilled and experienced, it might be wiser to leave the installation of a new appliance or the repair of an old one to a professional one.

Not only is this solution safer but you won’t risk losing your warranty. Most devices have a “do not open” sticker at the back for a good reason. Tampering with these labels means that you instantly lose the warranty, even on a brand new product.

Energy-Efficiency Plays A Role In The Final Decision

Speaking of the washing machine, modern pieces come with built-in water-saving and energy-efficient mechanisms. These can seriously reduce your utility bills at the need of the months, protecting the environment at the same time.

In general, modern appliances use significantly less power than their predecessors from two decades ago did. When deciding whether to replace a particular appliance that had malfunctioned, take into account its level of energy-efficiency. A fuel or electricity guzzler should be replaced even if it can be repaired for a bargain. In the long run, you will end up paying more because of its inefficiency.

As you have seen from the points made above, the dilemma of whether to repair or buy a new household appliance is not an easy one to solve. In the end, it all depends on the particular malfunction.